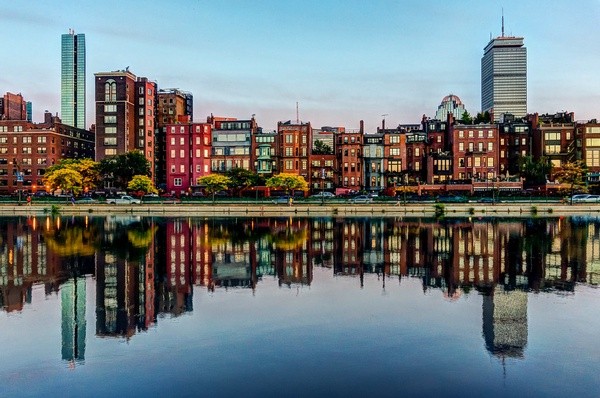 Boston is one of the oldest municipalities in the United States, and is a thriving center of scientific research. The area's many colleges and universities make it a world leader in higher education, including law, medicine, engineering and business, and the city is considered to be a global pioneer in innovation and entrepreneurship.

The city is considered highly innovative for a variety of reasons, including the presence of academia, access to venture capital, and the presence of many high-tech companies. Tourism also composes a large part of Boston's economy.

Boston shares many cultural roots with greater New England, including a dialect of the non-rhotic Eastern New England accent known as the Boston accent and a regional cuisine with a large emphasis on seafood, salt, and dairy products. Music is afforded a high degree of civic support in Boston. The Boston Symphony Orchestra is one of the "Big Five," a group of the greatest American orchestras, and the classical music magazine Gramophone called it one of the "world's best" orchestras.

Films have been made in Boston since as early as 1903, and it continues to be both a popular setting and a popular filming location.

Companies who exhibit in Boston use Metro Exhibits for their trade show booth needs. Our highly-experienced team handles any and every detail. We design, fabricate, rent and ship any size display, along with the full array of wrap-around tradeshow services, giving you end-to-end peace of mind, so you can focus on your trip and your presentation.

Our top picks–when you’re not at the show.

Some of the most popular things to do in Boston include a Tour of Historic Fenway Park, America’s Most Beloved Ballpark, Boston Ghosts & Gravestones Night-Time Trolley Tour, Whale Watching on a Boston Whale Watching Cruise, or swing by The Boston Tea Party Ships and Museum. You can also go on a Boston Harbor Sunset Cruise. Other places you can visit are Boston’s North End Secret Food Walking Tour w/ Private Tour Option, going to Best of Boston Tour, or checking out Underground Donut Tour – Boston Historic Downtown Tour.

The highest rated business hotels in Boston by Tripadvisor.com are:

Some of the top-rated restaurants in Boston by Yelp and TripAdvisor include:

The highest rated business hotels in Boston by Tripadvisor.com are:

Some of the top-rated restaurants in Boston by Yelp and TripAdvisor include:

Welcome to the MetroPlus client portal.