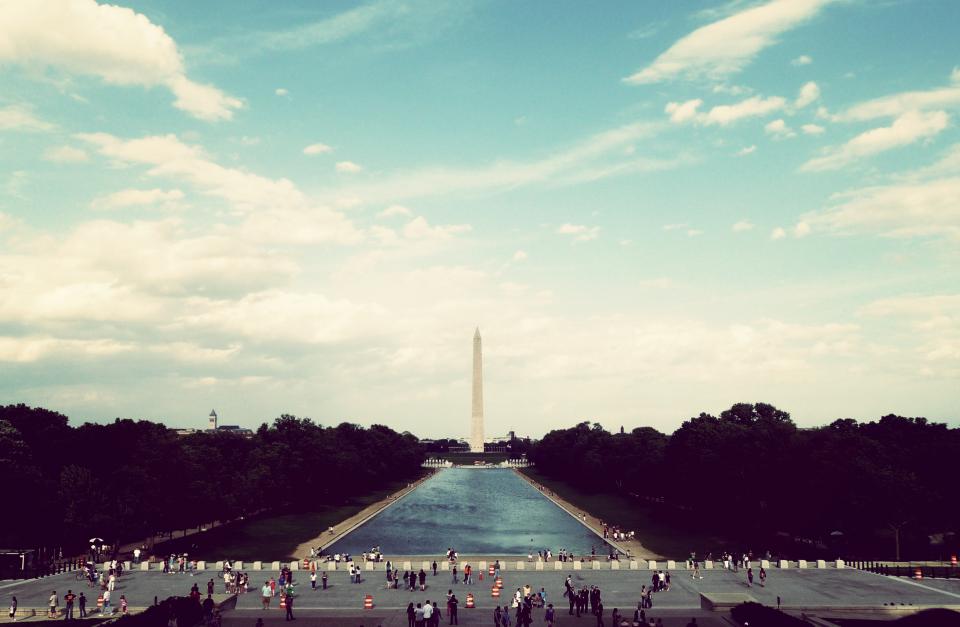 In terms of the best places to attend a trade show or conference, how can you top our Nation’s Capital?  Founded on July, 16th 1790 Washington DC is famous for innumerous reasons.  Not only does Washington DC play host to all three branches of the United States Federal Government, the White House, the Supreme Court, and the Capitol building, it also has some of the highest tourist visitation numbers of any city in the country.  Each year Washington DC draws more than 19 Million tourists.  The capital has a population of over 500,000 and is ranked 6th among large metro areas in terms of best places to launch a new business.

However, Washington DC isn’t all business; there are also many one-of-a-kind attractions that can easily fill a schedule for the time that you are visiting.  Some of these tourist attractions include:

Washington DC also hosts some of the largest and most profound trade shows and conferences in the world.

The Walter E. Washington Convention Center, an extraordinary 2.3 million-square-foot conventions and meetings facility, is equipped to handle events of all sizes, from small groups and break-out meetings to events for 500 to 42,000 attendees. One of the most energy-efficient buildings for its size, the Convention Center includes a range of mixed-use exhibit spaces, 198,000 square feet of flexible meeting space with a total of 77 break-out rooms and the largest ballroom in the region. Whatever the size of the event, the service of the Convention Center staff is unparalleled.

The Hyatt Regency Washington on Capitol Hill provides easy access to all the attractios of our natin’s capital from within the popular downtown neighborhood.  Enjoy the ability to walk to the Smithsonian Museums and the National Mall.  The Hyatt Regency Washington on Capitol Hill has a total of 38,000 square feet of event space with a total of 32 meeting rooms, in addition to 2,848 square feet of pre-function space.  All meeting rooms offer individual or master controls for heat/AC, sound, mustic, telephones, and much more.

The Washington Marriot Wardman Park is the perfect venue for conservative events.  This venue has 63 meeting rooms, 195,000 square feet of total meeting space, 57 breakout meeting rooms, and exhibition space on site.  If you are looking for a smaller more manageable exhibiting experience, this is one of the better options available in Washington DC.

At Metro Exhibits we understand the needs of companies and organizations to stand above all others. Branding, the practice of building a lifelong preference amongst consumers to choose and patronize your company, is of crucial importance. At trade shows exhibits and conventions in Washington DC the ability to make an impression that will separate you from your competition is our goal. Metro Exhibits provides the best physical representation of your brand possible.

In Washington DC, as in other cities around the United States, we offer a full complement of trade show and convention services. We will work with you to create and design unique trade show and exposition booths, displays, and corporate spaces.
Whether you need us to deliver and set up existing structures, booths or company displays OR you need our help in designing amazing, eye-catching booths from scratch, Metro Exhibits has the qualified teams of professionals to make your vision a reality.

Contact us today to review your needs for trade show display purchase or trade show exhibit rentals for your next trade show in Washington DC.